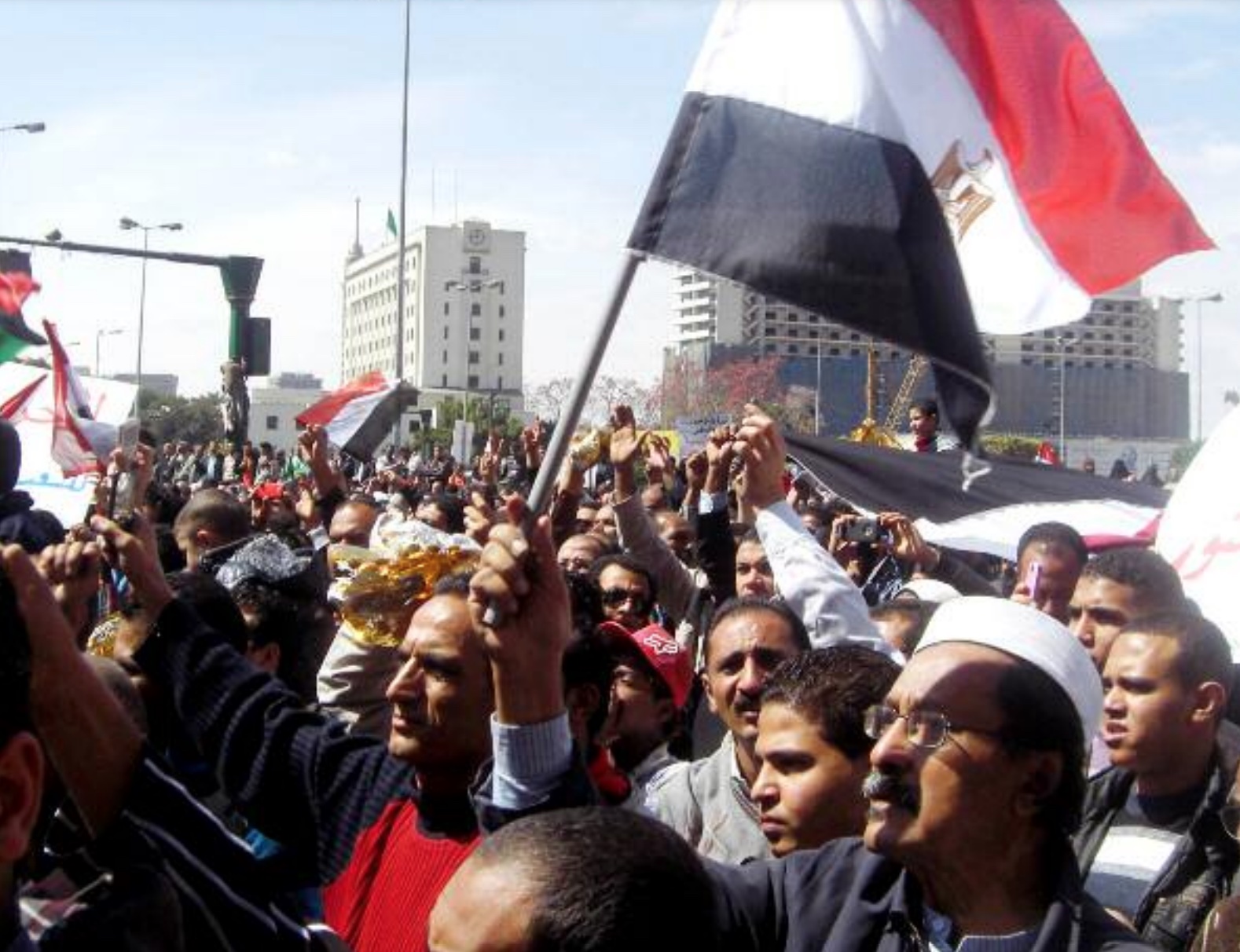 The purpose of this mission was to gauge public opinion during one of the most turbulent periods in modern Egypt’s history.

The following report details their findings based on interactions with political parties, civil-society groups, movements and individuals that it came across. It offers an insight into the ideologies and demands of the people now paving the way to a new Egypt.

The report will also detail some of the crimes perpetrated by the Mubarak regime against the Egyptian people.

egypt
The Amman Message
The Amman Message started as a detailed statement released the eve of the 27th of Ramadan 1425 AH / 9th November 2004 CE by H.M. King Abdullah II bin Al-Hussein in Amman, Jordan. It sought to declare what Islam is and what it is not, and what actions represent it and what actions do not. Its goal was to clarify to the modern world the true nature of Islam and the nature of true Islam. Read the message here
UNDER CONSTRUCTION
Please bear with us whilst this website is under construction.