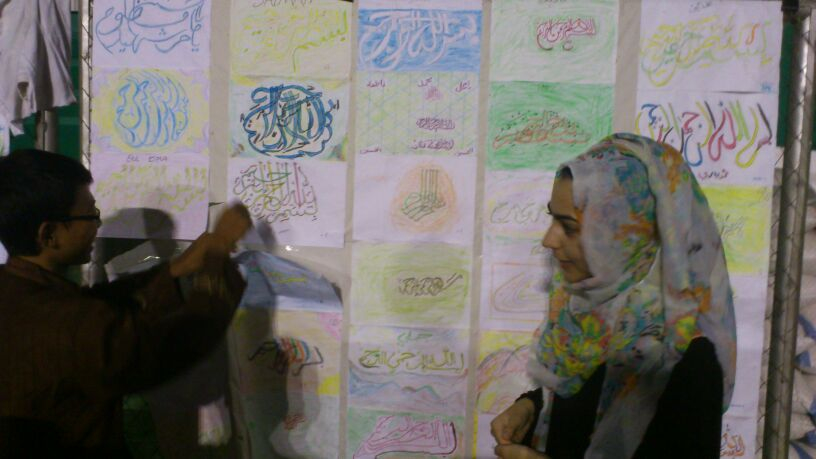 A Universal Justice Network team is visiting Indonesia  starting 5 January 2013 to discuss unity and progress.  The trip comes in the wake of sectarian violence that has seen villagers killed in internecine Muslim violence.  Details and action points for campaigners can be found here.

On January 5, the team delivered aid (from donors in the UK)  to 42 families taking shelter in a disused sports complex after they fled their homes. They also interviewed the displaced villagers who told them that they forgave their attackers for everything that had happened to them, and that they just wanted to go back home and be united again.  Photos of the visit to the centre can be viewed below.

The team went on to meet local leaders to foster conflict resolution discussions.

UJN
The Amman Message
The Amman Message started as a detailed statement released the eve of the 27th of Ramadan 1425 AH / 9th November 2004 CE by H.M. King Abdullah II bin Al-Hussein in Amman, Jordan. It sought to declare what Islam is and what it is not, and what actions represent it and what actions do not. Its goal was to clarify to the modern world the true nature of Islam and the nature of true Islam. Read the message here
UNDER CONSTRUCTION
Please bear with us whilst this website is under construction.